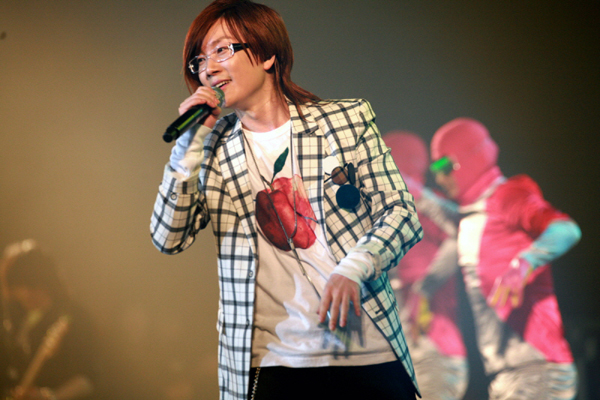 Having debuted in 1992 as the leader of the male trio “Seo Tai-ji and Boys,” the singer is considered to have created a new chapter in Korea’s music history as he was the first local star to take on the hip-hop genre.

Although he officially announced his retirement from the music scene in 1996, Seo has been releasing albums on and off since then.

He usually keeps his life very private, but for Seo’s ninth album, which goes on sale Oct. 20, he is aggressively promoting it by appearing in TV shows.

The “JTBC Newsroom” episode with Seo will air Wednesday at 8 p.m.