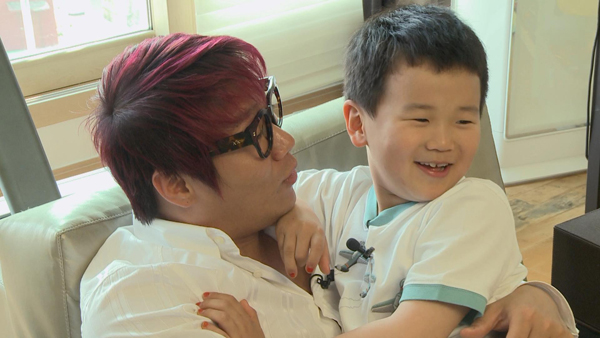 NEW YORK - Britain picked up a leading six International Emmy nominations Monday, including best actor and actress nods for Stephen Dillane and Olivia Colman for their roles as detectives in popular crime dramas.

Dillane, who stars in Game of Thrones as Stannis Baratheon, was recognized for his portrayal of an aging British police detective in the British-French crime drama “The Tunnel,” which as an entry from France was among the nominees for best drama series.

“The Tunnel,” adapted from a Danish-Swedish crime series, finds Dillane teaming with a female French detective, portrayed by Clemence Poesy, seeking out a politically motivated serial killer who left the mutilated bodies of a French politician and British prostitute in the middle of the Channel Tunnel.

Colman was nominated for her role in Broadchurch as a detective investigating the murder of an 11-year-old boy in a tight-knit coastal Dorset town. Earlier this year, she won the Bafta TV Award for best actress for the same role.

The International Academy of Television Arts and Sciences announced that 40 nominees from 19 countries will be competing in 10 categories for International Emmys, established to honor excellence in TV programming outside the United States. The awards will be presented Nov. 24 at the Hilton New York Hotel.

Last week, the academy announced its nominees for the International Emmy Kids Awards for children’s programming, which will be presented Feb. 20 in New York.

A total of 23 nominees from 17 countries will be competing for Kids Awards in six categories. Australia led with three nominations, followed by Britain, Germany, Sweden and South Korea with two apiece.

As for Korea, “TV Playhouse Tappity Tap” of KBS was nominated in the Kids: Preschool category, with “Where are we going, Dad?,” a reality show of MBC TV (in the photo), in the Kids: Non-Scripted Entertainment category. AP