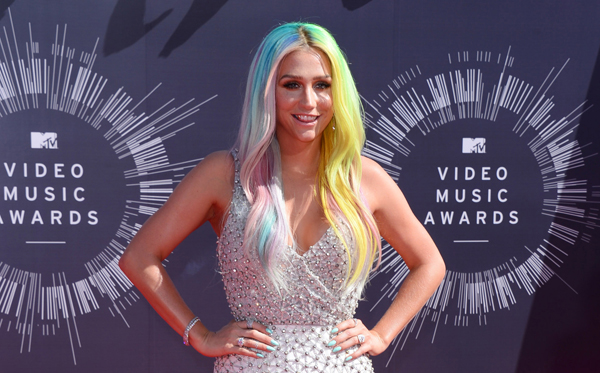 LOS ANGELES - Pop singer Kesha and music producer Dr. Luke unleashed dueling lawsuits on Tuesday trading accusations of abuse and extortion as the “Die Young” singer says she wants out of her record contract with the hit-making producer. 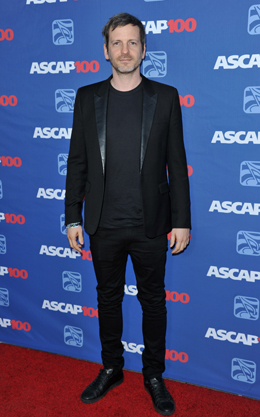 The lawsuit accuses Dr. Luke, whose legal name is Lukasz Gottwald, of forcing Kesha to “take drugs and alcohol in order to take advantage of her sexually while she was intoxicated.”

The 41-year-old producer behind hits for singers such as Katy Perry and Miley Cyrus responded with his own lawsuit in New York state Supreme Court in Manhattan accusing Kesha and her mother, Pebe Sebert, of defamation, breach of contract and contractual interference.

The lawsuit accuses Kesha and her mother of orchestrating a campaign to publish “false and shocking accusations” against Dr. Luke to extort him into letting the singer out of her contract.

“Kesha’s lawsuit is nothing more than a continuation of her bad and offensive acts,” Dr. Luke’s attorney, Christine Lepera, said in a statement.

Kesha, who has scored No. 1 U.S. hits “Tik Tok” and “We R Who We R” that Dr. Luke helped write and produce, has been under contract to record for Dr. Luke’s music production company and record label since 2005. Reuters