Min-ah and Son Heung-min split up

Min-ah and Son Heung-min split up 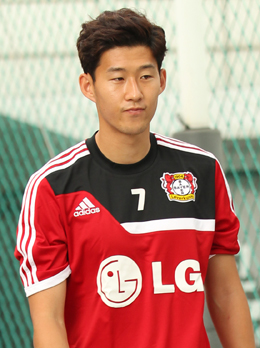 The budding romance between Girls’ Day singer Min-ah and football player Son Heung-min ended soon after their romantic relationship began in July, according to DreamT Entertainment, the girl group’s agency.

After paparazzi photos of Min-ah and Son hanging out in a car were published by a local news agency, the two admitted that they were an item.

But in a press release yesterday, Min-ah said, “We were in the early stages of a relationship, developing an interest for each other, but after the photos went public we felt pressured that our relationship was the center of attention and we’ve lost contact since then because we were busy.” 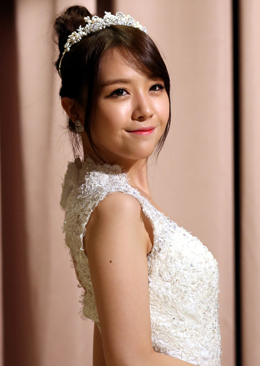 She continued, “As a fan of [Son], I want him to perform the best in future matches and I will also focus on my singing career as a member of Girls’ Day.”

K-pop star Min-ah debuted as a member of the girl group in 2010. Her group recently released the new digital single “I Miss You.”

Son is a footballer who belongs to the German football club Bayer Leverkusen.