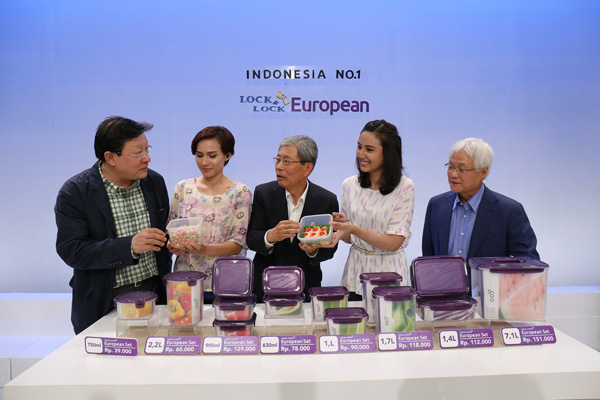 GS Group, the nation’s eighth-largest conglomerate, is looking to expand to Southeast Asia, starting with its core affiliates.

The group said yesterday that CEOs of its affiliates began a two-day meeting on Wednesday in Jakarta, Indonesia, marking the fourth time the conglomerate has met with CEOs overseas. GS executives have previously gathered in Beijing and Qingdao, China, and in Singapore.

Although the CEOs were in Indonesia, GS Group Chairman Huh Chang-soo, who is also head of the Federation of Korean Industries, was in Italy for the Asia-Europe Meeting (ASEM) along with President Park Geun-hye.

But Huh sent a message to the CEOs, encouraging them to reach out to the Southeast Asian market using its technology and experience from other markets.

“Southeast Asia has abundant natural, agriculture and tourism resources, and considering its population, its growth potential is very big,” Huh said in the message. “Since it’s also not geographically far from Korea, it will serve as a very important bridgehead for GS Group, which focuses on energy, retail and construction.”

GS Group’s overseas sales last year were 38 trillion won ($35 billion), accounting for 58 percent of its total sales. Revenue from Southeast Asia accounted for about 15 percent of sales, or 10 trillion won, but the group said it is trying to grow there with its affiliates and in partnership with Korean SMEs.

“Through GS’s global network, we should help more Korean SMEs export to supply to our overseas businesses,” said Huh.

GS Group said that in the meeting, the CEOs discussed what each affiliate can do to expand its presence in Southeast Asia and how they can cooperate effectively.

They also visited the site of AEON Mall, which is being built by GS Engineering and Construction, as well as local branches of GS Retail and GS Global. The group said that GS Retail is preparing to launch convenience stores in Indonesia and is looking for merger and acquisition opportunities.

GS Caltex, said it considers Southeast Asia a core market for compounded resin and is working to increase exports. GS Energy said that it is pushing oil field development projects in Indonesia, Cambodia and Thailand.