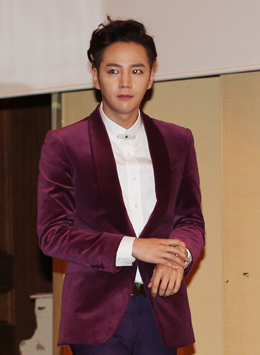 “It is true that Jang was probed [by the national tax agency],” said the agency, “but he didn’t pay additional taxes at all.”

The news agency ran an exclusive story about Jang’s tax evasion yesterday and said the amount of taxes Jang hadn’t paid wasn’t that high and that the National Tax Service did not find evidence that he had intentionally avoided taxes.

The 27-year-old actor, who appeared in hit drama series “Pretty Man” (2013), is especially popular in Japan.

Using multiple bank accounts with borrowed names, H turned out to be evading taxes. The Supreme Prosecutors’ Office discovered that he is affiliated with some celebrities who also evaded taxes.