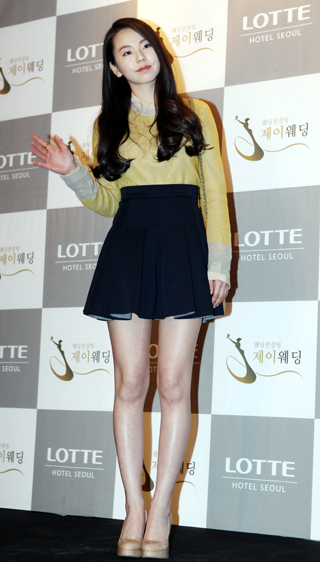 An So-hee, a former member of Wonder Girls, will appear in a rom-com drama early next year, according to multiple industry insiders.

The part will be An’s first role in a TV series since she quit the girl group earlier this year. The production, “Heart to Heart,” will air on tvN on Fridays and Saturdays starting early next year.

The male and female leads have not yet been decided, but An will play the role of a younger sister of a male protagonist in the drama series that will be directed by Lee Yoon-jeong, one of the few female drama creators. Lee has taken the helm of many popular romantic comedy drama series such as “The First Shop of Coffee Prince” (2007) and “Triple” (2009).