TVXQ to go on another global tour

TVXQ to go on another global tour 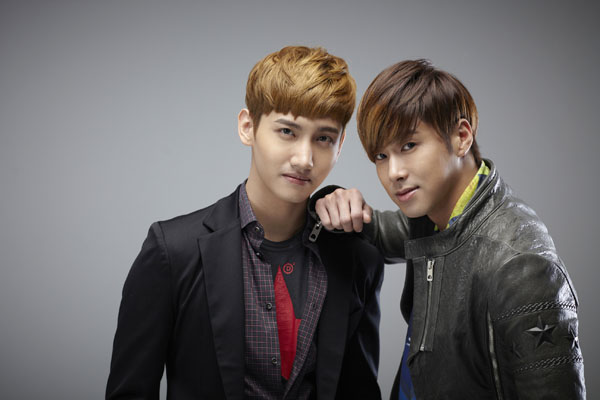 Marking their 10th anniversary since debuting, TVXQ will launch a global live tour titled “T1ST0RY,” according to SM Entertainment, the K-pop duo’s agency.

The title of the live tour was coined by combining the duo’s name, the number 10 and the word “history.”

The tour will start off at Olympic Gymnastics Arena, southeastern Seoul, on Dec. 6 and 7, and will continue to other major cities outside the country.

TVXQ successfully finished a world tour in 2012, stopping in cities such as Los Angeles, Chile, Hong Kong and Shanghai.