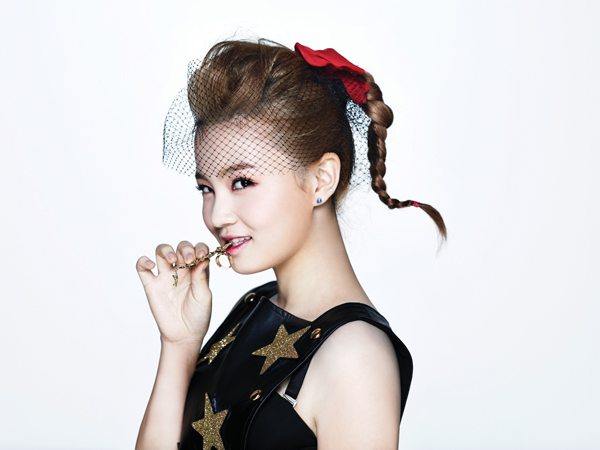 According to an industry insider yesterday, Lee will appear on Mnet’s M Countdown on Thursday and SBS Inkigayo on Sunday to sing the female vocals on Epik High’s “Happen Ending.”

The original version of the song features Cho Won-seon of Roller Coaster, but Epik High tends to collaborate with YG Entertainment’s female musicians on TV shows.

When the trio made a comeback last week, Lee Soo-hyun of Akdong Musician assisted them.

Lee Hi, the runner-up on the first season of the singing audition show “K-Pop Star,” which aired in 2011 and 2012, is loved for her mature, deep voice.

It has been a year since the 19-year-old singer last appeared on a music show, after she released her first studio album.

Epik High is returning to the music scene for the first time in two years with their eighth studio album. The record has been highly acclaimed by the public and critics alike.