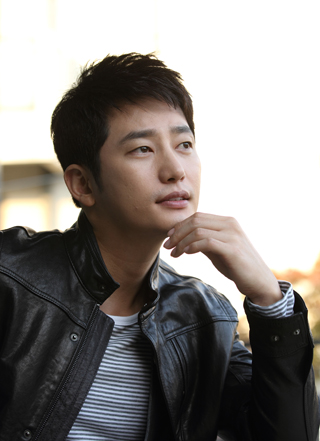 According to many local news reports, actor Park Si-hoo will star in the melodramatic movie “Saranghuae,” which roughly translates into “after love.”

It will be the actor’s first Korean film in two years. His last was “Confession of Murder,” which was released here in 2012.

Park’s new film attracted investment from China and Japan, largely due to Park’s popularity in China.

When he was absent from the Korean entertainment scene, Park pursued acting in China. He appeared in Chinese film “Fragrance” last August. The film opened at 3,800 theaters across China.

The shooting of “Saranghuae” will begin next month in both Korea and China.

Park, 36, attempted to return to the Korean film scene earlier this year but couldn’t because of sour public opinion.

The actor has kept a low profile after he was accused of rape last year by a 22-year-old woman. The charges were later dropped.