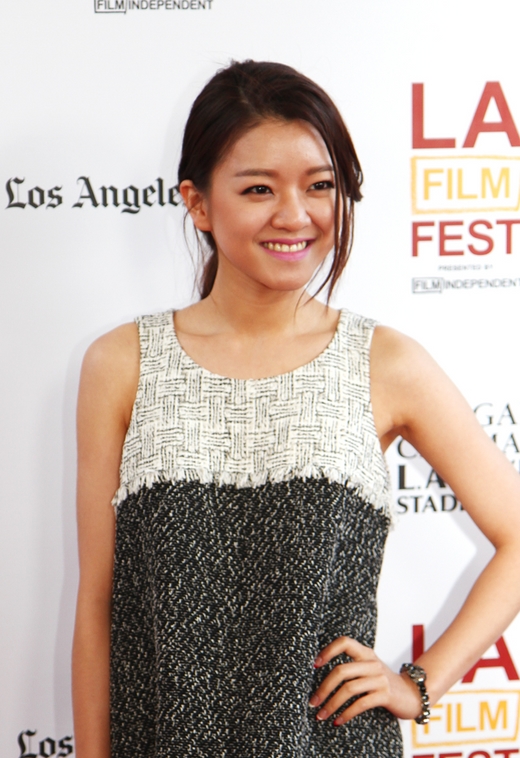 Actress Ko Ah-sung is advancing to Hollywood, according to 4 Doors Entertainment. As noted in a statement released by her agency yesterday, the 22-year-old recently inked a deal with the U.S.-based Untitled Entertainment, the management company behind A-list actresses Naomi Watts, Penelope Cruz and Kate Hudson.

Ko, who teamed up with Korean actor Song Kang-ho and Scottish actress Tilda Swinton in last year’s sci-fi thriller “Snowpiercer,” reportedly stole the spotlight in June when the film opened the 2014 LA Film Fest, the first Korean production to do so.

The actress got her start as a child model when she was just 4 years old and has since appeared in numerous films. Some of her more well-known works include “Elegant Lies” (2013) and “The Host” (2006).

But Ko isn’t the first Korean actress to have branched out into Hollywood. Ha Ji-won, who had roles in “Empress Ki” (2013-14) and “Secret Garden” (2010-11), has plans to make inroads into the American film industry. Fellow actress Bae Doona of “Cloud Atlas” (2012) is currently shooting the drama series “Sense8,” co-directed by Andy and Lana Wachowski.