Cosmetics company extends its global base

Cosmetics company extends its global base 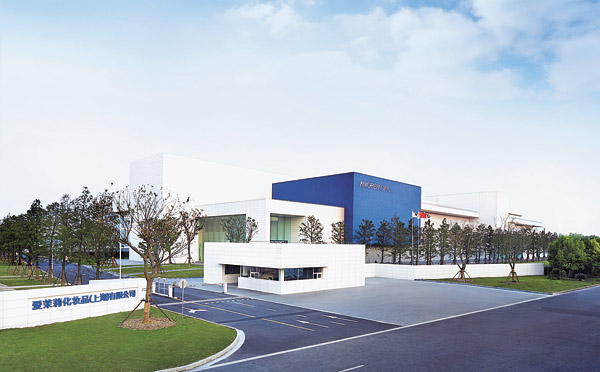 
Korean cosmetic company Amore Pacific has been stepping up its marketing to solidify the position of its best selling air-cushion foundation under its IOPE brand in Asia, mainly in Japan, Taiwan and China.

One of the company’s most recent moves was opening up in-flight sales on All Nippon Airways domestic flights in Japan in May. The aim is to expand its distribution routes and approach Japanese consumers more closely, even in the air. It further expanded its promotion by holding a monthlong sales event at Tokyo’s Haneda International Airport last month.

Such marketing has paid off, as sales of its air-cushion foundation have gained wide popularity in Japan. Since the product was first introduced to Japanese consumers in 2012, it has sold more than 100,000 units.

When Amore Pacific offered its air-cushion foundation during a special sales event aired on a Japanese home shopping show “Shop Star Value” last month, it sold more than 60,000 units. This is a 68 percent surge compared to last year, when the product was offered on another home shopping channel. 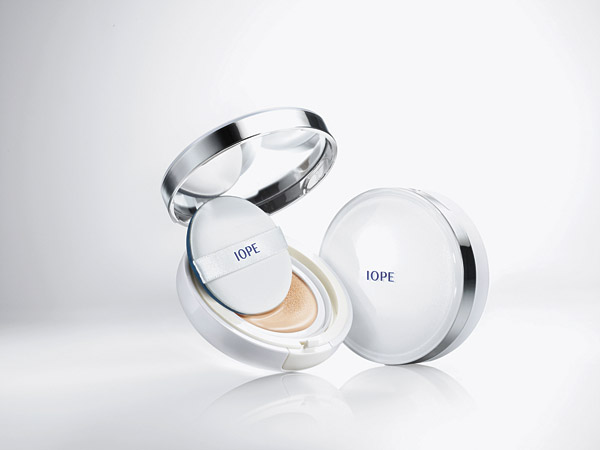 The company considers such an increase in demand a success, especially as air-cushion foundation products have struggled in limited distribution venues such as convenience stores.

It even has secured a top spot on @Cosme, a Japanese cosmetics review website.

The popularity of the air-cushion foundation is also rising among Chinese consumers, thanks to its exposure on a Korean TV drama that has a wide following.

IOPE products haven’t officially launched in China, however, the popularity of the goods is evident in soaring purchases by Chinese tourists at duty-free shops and other stores in Korea.

The company said, for example, that nearly 80 percent of people who visited its stores at Lotte Duty Free at Coex in Gangnam, southern Seoul, in the first half of the year bought air-cushion foundation products.

The driving force behind the success is the hit drama “My Love From the Star,” in which actress Jeon Ji-hyeon is shown using the product.

Virtually every product brand featured in the drama - from clothing and accessories to food - has been all the rage in China.

Even in Taiwan, the popularity of the air-cushion foundation has been growing. The product only entered the Taiwanese market in December, when it was offered on the Momo Home Shopping channel. Since then, the average monthly sales of the product have grown 45 percent.

Air-cushion foundation is a revolutionary product that opened a whole new category of cosmetics when it was introduced in 2008. Previously, different foundations were applied for different uses. But the air-cushion combines various functions in a single product. This includes not only the makeup base, but also whitening and sunblock.

Amore Pacific is currently expanding the air-cushion functions to other brands, including Sulwhasoo, Hera and Verite.