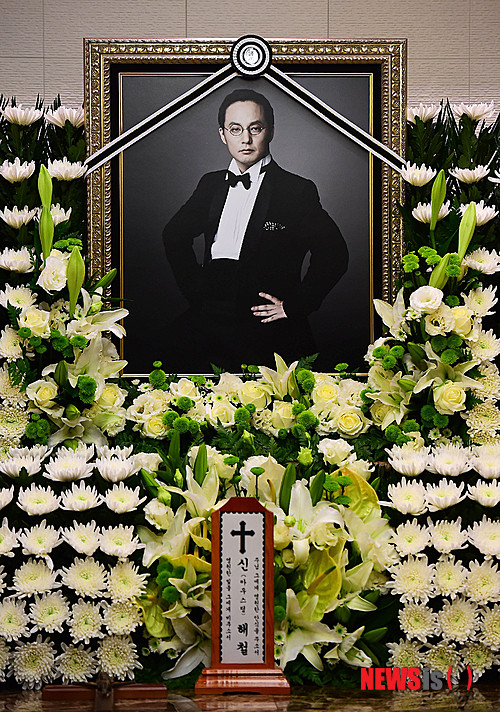 The death of popular musician Shin Hae-chul at the age of 46 was greeted with widespread sadness and disbelief - and controversy over what really killed him.

A medical team at Asan Medical Center, where Shin was being treated, said the direct cause of his death was cerebral hypoxia, a condition that restricts oxygen from reaching the brain.

The condition was allegedly the result of Shin suffering from cardiac arrest last Wednesday.

But before Shin had a heart attack, he underwent abdominal surgery on Oct. 17 at Seoul Sky Hospital in Songpa District, southeastern Seoul, where he had gastric bypass surgery five years ago. 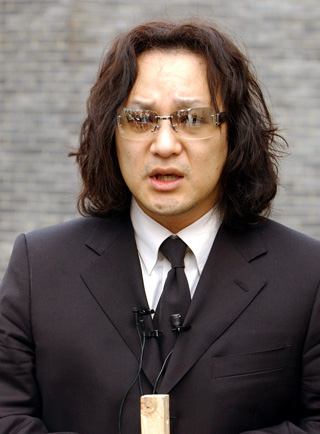 This month’s surgery was done because some of Shin’s large and small intestines were attached to one another, which is called adhesion.

The adhesion of intestines often occurs a few days after abdominal surgery. But adhesion can also happen many years after surgery, according to people in the medical industry.

Gastric bypass surgery is an extreme surgical procedure designed to combat obesity and induce weight loss. Since the surgery is not covered by the national health insurance, a single operation costs up to 10 million won (about $9,500).

There are many options in gastric bypass surgery, but one common method practiced in Korea is tying off the upper part of the stomach with a silicone band. Using the band, doctors can decrease the amount of food the patient’s stomach can hold.

About 1,000 weight-loss surgeries are conducted by medical clinics across the nation every year, but they tend to be the specialty of relatively small clinics. Large-scale or university hospitals do not perform the surgery.

Gastric bypass surgery has made tragic headlines in Korea in the recent past. Last year, a 24-year-old woman living in Daegu was found dead in the bathroom of a motel room. The woman had shed about 50 kilograms (110 pounds) in one year after undergoing weight-loss surgery for a TV reality show called “Martian Virus.” The direct cause of her death was encephalopathy, a brain disorder that is associated with excessive vomiting.

After rumors flew about the death of Shin, some of his close friends said they believe the gastric bypass surgery was the main cause.

Guitarist Shin Dae-chul, a close friend of Shin, uploaded messages onto his Facebook account yesterday saying, “It seems obvious that the clinic has its fault [in Shin’s death]. Be prepared for a shutdown [of the clinic]. Hae-chul, I will pay them back for what they’ve done wrong.”

Although gastric bypass surgery has its risks, some said it was premature to conclude that it was the direct cause of Shin’s death.

“Any abdominal surgery has a chance of developing abdominal adhesion,” said Heo Yun-seok, a surgeon at Inha University Hospital. “Even if the gastric bypass surgery caused Shin’s intestines to attach to one another, it’s hard to see his condition as a result of medical malpractice or the fault of the medical staff.”

But Heo added that if the medical team at Seoul Sky Hospital didn’t notice problems other than the abdominal adhesion, “then the hospital may be responsible for [Shin’s death].”

Misuse of weight-loss surgery in Korea is growing. Some clinics recommend it to celebrities as an alternative to dieting.