Swift made NY ambassador Welcome to New York, Taylor Swift! The locals are kvetching about you already.

Swift made NY ambassador Welcome to New York, Taylor Swift! The locals are kvetching about you already. 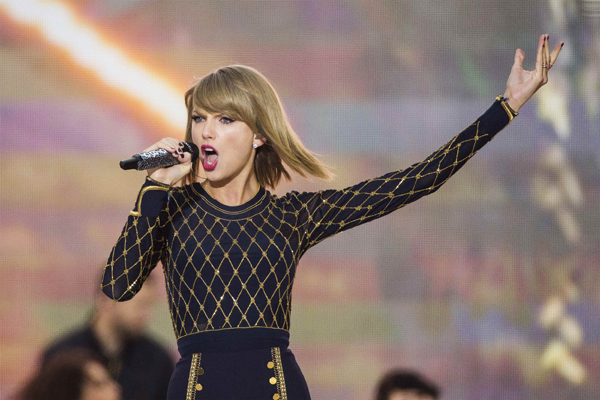 Swift’s new gig as New York City’s global welcome ambassador is getting a Bronx cheer (not that she knows what that is) from locals who questioned her street cred and mocked the videos she made for the city’s tourism agency, NYC & Company.

In the videos, she explains how to pronounce Houston Street (HOW-ston, not YOU-ston); defines “bodega’’ as a corner 24-hour store (though the bodega pictured looks spiffier than what most New Yorkers might think of as a bodega), and declares her love for the perfect latte.

“A latte is not like a slice of pizza, or a bagel,’’ declared a writer in the Village Voice. The Daily News called her appointment “absurd.’’ A Brooklyn city councilman, Jumaane D. Williams, asked in a tweet, “Of all the past/present talent and celebrities that are actually native NY’ers explain again why (hash)TaylorSwift is our ambassador?’’ Others wondered why Jay-Z, Jerry Seinfeld or J Lo weren’t tapped.

“She is the No. 1 global pop star in the world right now,” he said in a phone interview Thursday.

“She is a new New Yorker. She came to New York last spring. This is a new approach, all about the wonderment and excitement you have when you first come to New York City. To have this enthusiasm from a global superstar, who has given us her image and influence to promote New York City, is a gift. We are so grateful.’’ AP