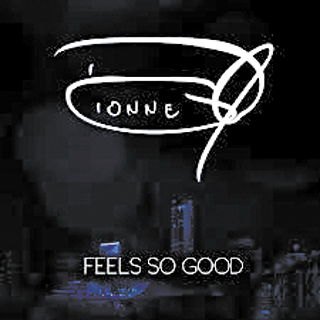 The duets from Dionne Warwick’s new album show her remarkable voice undiminished by time, still as sweet and melodious as ever. Her phrasing and delivery sound easy and effortless. And the choice of material is, of course, beyond reproach, relying heavily on classics composed by Burt Bacharach and Hal David.

So the combination of Warwick with a number of younger performers, as well as some who’ve been around for decades, should have been a winner. But the record struggles to find a groove - a common shortcoming of duet compilations - and some of the arrangements sound a bit flat, too polished to carry an emotional wallop.

There are exceptions. “Every Once In A While’’ with Eric Paslay is spare and convincing, filled with yearning for a time that cannot be recovered. But what should have been a dream team pairing with Gladys Knight on “I Know, I’ll Never Love This Way Again’’ fails to bring out the best in these two giants, and Cyndi Lauper doesn’t really add much to “Message to Michael,’’ which was probably perfect the first time around.