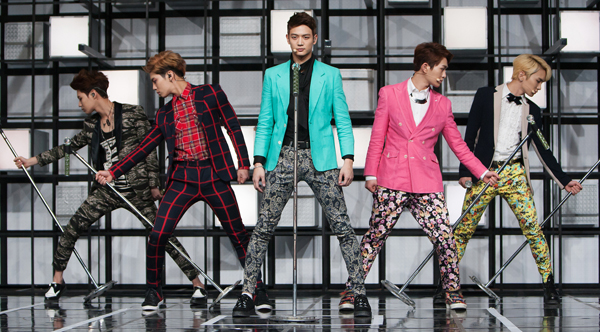 K-pop boy group SHINee will perform at the Tokyo Dome on March 14 and 15 in Japan, according to SM Entertainment.

It is the first solo dome concert in Japan for the five-member boy group since they debuted there in 2011. The Tokyo Dome concert will be the finale of the boy group’s ongoing Japan tour.

The group began its Japan tour on Sept. 28, which comprises 30 concerts in 20 Japanese cities. It ends on Dec. 14.

For the Tokyo Dome concert, SHINee will sing hits from its recent third studio album that was released in Japan in September. The group will also release its 11th mini-album on March 11 for Japanese fans.