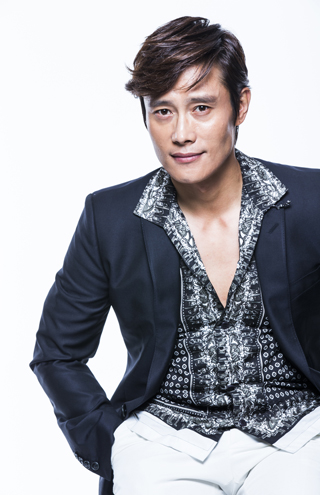 Actor Lee Byung-hun will not show up for a Nov. 11 trial in the case against two women who allegedly blackmailed him for 5 billion won ($4.6 million).

When the first trial took place last month, the actor was summoned by the Seoul Central District Court as a witness. But BH Entertainment, the actor’s agency, said yesterday that Lee can’t participate in the second trial because he is currently in the United States on business.

Lee left for California on Oct. 20 because he was scheduled to attend events as a public relations ambassador to the state. He also has meetings with Hollywood producers for his next projects.

The legal battle involving Lee began when model Lee Ji-yeon, 25, and Da-hee, 20, a member of the girl group GLAM, were accused of threatening to release a video clip of Lee in August in which he is allegedly drinking alcohol and using lewd language.The 25-year-old model insists that she was in a romantic relationship with the Korean Wave actor. She also said during the first trial that the actor said he wanted to buy her a house to “develop their relationship further.” The actor’s lawyer has denied these claims.

Lee’s actress wife, Lee Min-jung, is currently with him in Los Angeles.