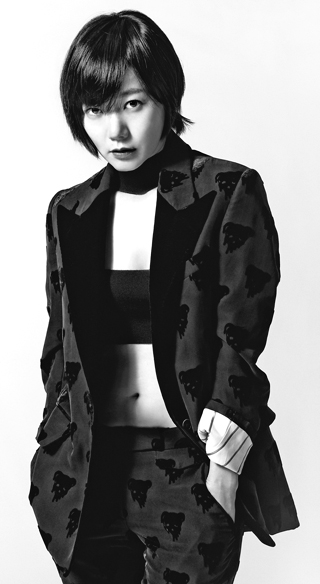 So far, Bae is the only Asian actress to represent the brand, joining the likes of Nicole Kidman, Keith Urban, Miranda Kerr and Michelle Williams.

Bae has led a prolific career in film since debuting as a cover girl on a fashion magazine at age 16.

She has since taken on various roles, from an archer who stands up against a monster living in the Han River in the 2006 hit film “The Host,” to a blow-up doll who develops human emotions in “Air Doll” (2009).

Her robust portrayal of the sex doll in the 2009 Japanese film, directed by Hirokazu Koreeda, earned her a chance to work with Andy and Lana Wachowski in “Cloud Atlas” (2012).

She also recently shot a drama series entitled “Sense8” that was co-directed by the brother-sister duo.