‘Interstellar’ zooms to No. 1 in local box office

‘Interstellar’ zooms to No. 1 in local box office 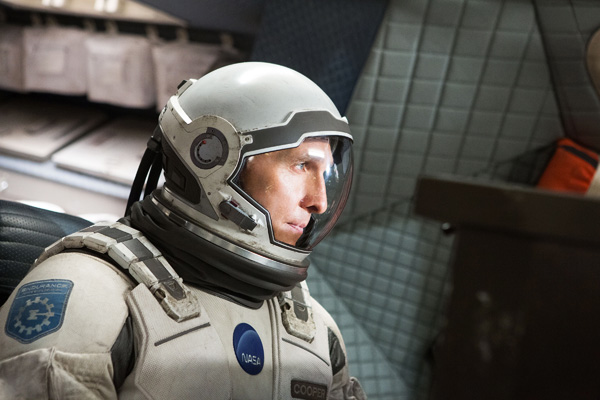 This photo released by Paramount Pictures shows Matthew McConaughey in a scene from the film “Interstellar.” [AP/NEWSIS]

Christopher Nolan’s space epic “Interstellar” soared to the top of the local box office with an audience of 1.6 million on its weekend debut, according to the Korean Film Council yesterday.

Four days after opening, the film had surpassed the 1.9 million mark as of yesterday morning, with industry insiders predicting it will break a record here.

The movie’s IMAX version recorded an 88 percent seat occupancy rate, which is the highest among films released this year.

Among Hollywood films released to date, “Interstellar” has the longest sequence of scenes filmed with an IMAX camera, which gives realistic space sequences a quality never seen before.

Featuring Matthew McConaughey and Anne Hathaway as space travelers who take off into orbit in search of an inhabitable planet, the film not only conveys reliable scientific theories about relativity and time-and-space travel but also includes a heart-wrenching family story during its 169-minute running time.

The movie is an adaptation of a popular webtoon series of the same title. It sold 284,309 tickets during its opening weekend.

Imaginary animation “The Boxtrolls” made by Oregon-based animation studio Laika started out in fifth place with 48,176 cinemagoers selecting the film during the weekend.

In the village of Cheesebridge, where cheese is the most valuable item, the boxtrollers - square creatures that live underground - deliver political satire to adult viewers while being adorable and funny at the same time.