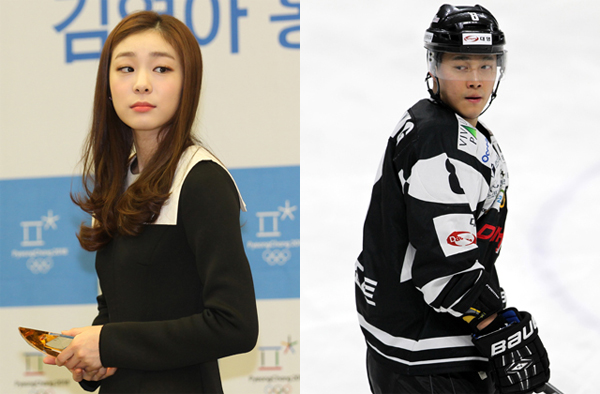 Local news outlets reported on Wednesday that the date of the breakup has not been identified, but multiple close friends of the two athletes confirmed unanimously that it has happened.

The former Olympic gold medalist, who often goes by Queen Yu-na, confirmed her relationship with her boyfriend in March after a local Internet news website published paparazzi photos of the two together.

Kim’s agency shared further details of the relationship by releasing a statement when the couple was confirmed.

“The two first got to know each other as Yu-na entered into Korea University in 2001 and they began to develop a romantic relationship as the two happened to practice at Taereung National Training Center,” the agency said in a press release.

After the romance was revealed, however, Yu-na’s boyfriend was involved in a series of scandals.

He was serving in the Korea Armed Forces Athletic Corps at the time but was kicked out of the sports division in August and transferred to an ordinary Army unit as punishment for being absent without leave during his military service.

It turned out a drunken driver had run into Kim during his leave, but Kim did not report the car accident to the military.