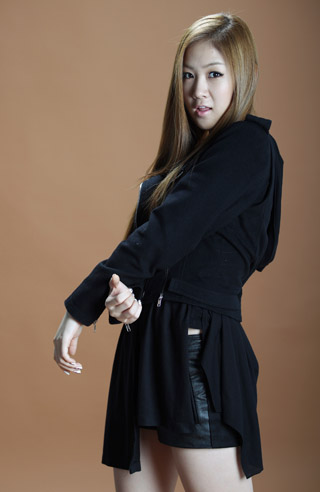 Soyou, a member of the girl group Sistar, will sing the Korean version of “Diamond,” a song from the soundtrack to Disney’s animated feature film “Snow Queen 2.”

Pop singers Britney Spears and Miley Cyrus sang the original version, but Disney chose Soyou for the sequel because of her powerful voice.

“I am so thrilled ... because I am a big fan of animated films,” said the 22-year-old singer in a press release.

“Diamond” will play during the final credits of the film.

Hyolin, another member of Sistar, sang the Korean version of “Let It Go,” the original soundtrack song from hit Disney animation “Frozen,” earlier this year.

Although she started out in 2010 as a member of Sistar, Soyou has been collaborating with many other singers on several projects that all became hits.

“Snow Queen 2” is slated to open on Dec. 25 in theaters nationwide.