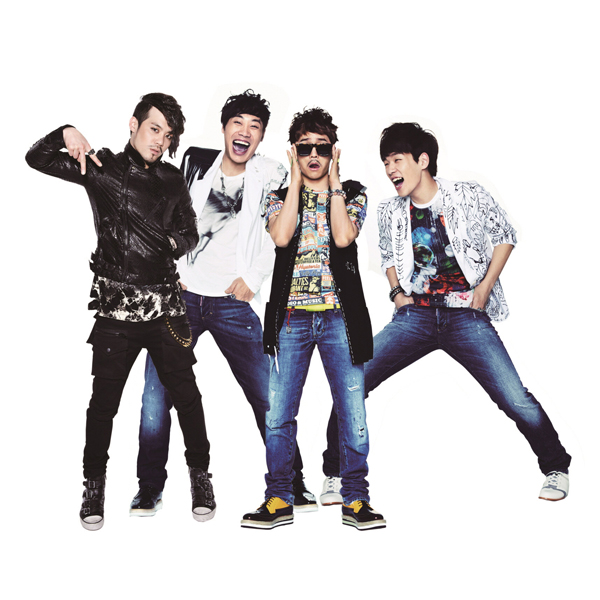 The return of four-member band Ulala Session was marred by a leaked video in which some of the members are seen urinating in the street.

Because the video went viral on the day the band released their fourth studio album “reJOICE,” one Internet user, echoing the comments of many others, suggested they were “attracting much-needed publicity” before their comeback.

A spokesperson for Ulala Company, the band’s agency, confirmed the people in the video were members of Ulala Session, but countered the criticism, saying, “Some say it is a marketing strategy, but that’s not true.

“As far as I know, the video clip has been on the web for a week, but it became the talk of the town because the band has released their new album.”

The agency assumes the video clip was leaked from a rental car company the band often rents a vehicle from because the video came from a vehicle’s black box.

The band had five members when they first joined the reality TV show, but their front man, Lim Yoon-taek, lost his battle with stomach cancer in February 2013 shortly after winning the competition.