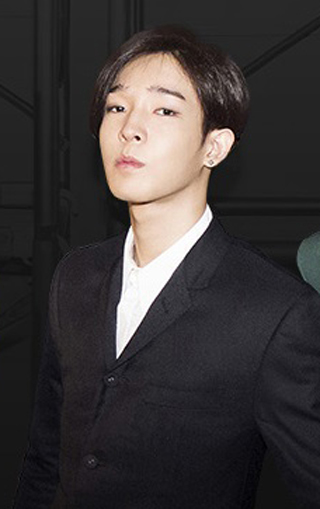 Nam Tae-hyun, a member of the new boy group Winner, apologized to his fans for speaking impolitely during a concert that took place on Nov. 22.

“I was talking to our fans as if I were talking to my friends, but if my comments offended some in the audience, I really apologize for it,” said Nam through online news outlet TV Report.

Winner participated in the concert “GS & Concert 2014” as one of the guests.

After the five-member boy group finished its performance, Kang Seung-yoon, the front man of the group, began to talk but his voice couldn’t be heard above the rooting fans.

That was when Nam told the audience, “He is talking” but he didn’t use honorific language.

“I wanted my fans to feel close to me, but I think I was wrong back then.”

Having started out in August, Winner debuted in the music scene with the title track “Empty.”

The boy group just finished its Japan tour and is working on its next album.