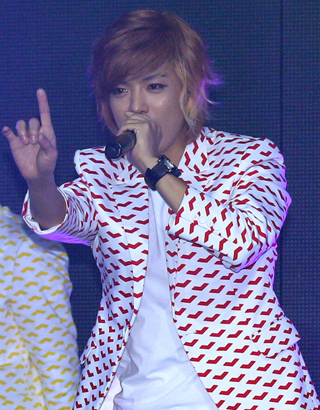 Kang Nam, one of the most recognized up-and-coming boy group singers who frequents many talk shows and variety TV shows, rolled up his sleeves to raise awareness about the treatment of multiethnic families in Korea.

The 27-year-old vocalist of the boy group M.I.B., which stands for Most Incredible Busters, was born to a Korean mother and a Japanese father.

Kang starred in a video campaign organized by the Ministry of Gender Equality and Family to raise awareness of the discrimination multiethnic families face.

In the video campaign, which highlights the positive nature of being from a multiethnic family, Kang said he could speak two different languages because of his background.

“I came to Korea when I was 24, and it was hard to adapt to Korean culture at first,” he added, “but I tried to overcome it by mingling with [Korean] friends by asking things that I didn’t understand.”