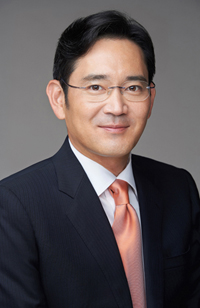 Samsung Group’s decision on Wednesday to sell off its defense and chemical businesses has ratcheted up market speculation which children of Chairman Lee Kun-hee will take charge of which business.

Until the announcement was made, the chemical business was largely thought to be landing in the lap of Chairman Lee’s daughter Lee Boo-jin.

Boo-jin, who is the older daughter and CEO of Hotel Shilla, is the only child of the chairman to own a direct stake in one of the companies being sold to Hanwha Group.

She has a 4.95 percent share of Samsung General Chemical.

Samsung has indicated the move is part of restructuring its businesses to place more emphasis on the Internet of Things (IoT) and software development.

But local media and the business community claim that the sale of Samsung General Chemicals has made it clear on who will take what businesses. 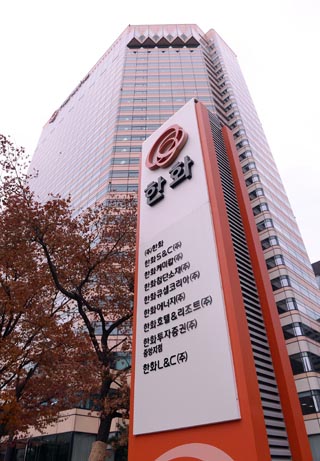 Until now, the chemical unit of Samsung Group was considered ambiguous. Although Boo-jin was the likeliest candidate, it wasn’t certain as to what role the chemical unit would play in the business that she will be succeeding.

Earlier speculation that the chemicals industry would line up behind Boo-jin resulted in more speculation that she would be taking over the family’s heavy industry and construction business, including Samsung Engineering.

But things changed after Samsung Heavy Industries, whose majority stakeholder happens to be Samsung Electronics where her brother is the vice chairman, decided to merge with Samsung Engineering. The market soon projected that Samsung C&T, whose businesses are construction and merchant services, would be split and the construction unit of Samsung C&T be placed under the control of Jay Y., while the merchant services under Boo-jin. She is the company’s adviser on merchant services, which is closely connected to her current responsibility for logistics and distribution services.

Jay Y. is believed to be poised to take over the core businesses of Samsung Group: electronics, finance and construction. Boo-jin is expected to take over the service sector, including hotels, merchant services, distribution and resorts.

The youngest sibling, Seo-hyun, is expected to take over the conglomerate’s media and fashion businesses. Seo-hyun is said to be the least ambitious of the three.

Although Samsung has never admitted publicly that the recent restructuring of its businesses - changing corporate brand names, mergers and an initial public offering - are part of the succession process, it has become clear that it is in its final stages.

Jay Y. Lee has been taking a more aggressive role in recent months, particularly since May, when his father had a heart attack. 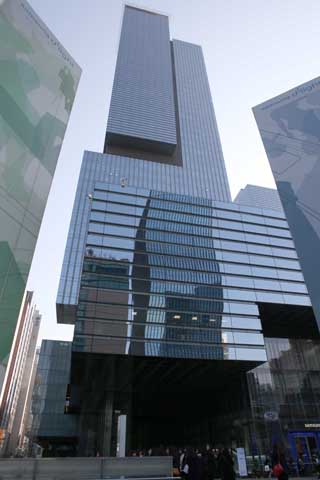 Wednesday was a busy day at Samsung Group offices in Seocho District, southern Seoul, as the group announced it will sell four affiliates to Hanwha. By Oh Jong-taek

Until now, Lee’s achievements and role within the organization have been kept on the down low, unlike Boo-jin, whose successful opening of the first Louis Vuitton duty-free shop at Incheon International Airport has been trumpeted.

There have been speculation over Lee’s growing role within the organization, including the recent patching up of the legal feud with Apple. Yet Samsung didn’t credit his actions publicly.

Although Samsung is trying to keep the succession under the radar, the recent stake purchases by Jay Y. of Samsung’s financial units as well as the IPOs of Samsung SDS and the upcoming IPO of the de facto holding company Cheil Industries are considered clear signs that he is taking actions to increase his influence within the conglomerate.

Not only has he received approval for increasing his stakes in the life insurance and non-life insurance companies to become the largest stakeholder of Samsung Life Insurance, which will be the foundation for his financial empire, but the IPOs of SDS and Cheil Industries are expected to help raise the money that Jay Y. will need to pay an inheritance tax estimated at 7 trillion won.

Chairman Lee’s share assets include the 3.38 percent stake he has in Samsung Electronics and a 20.76 percent stake in Samsung Life, estimated to be worth 11 trillion won. The inheritance and gift tax rate is 65 percent.