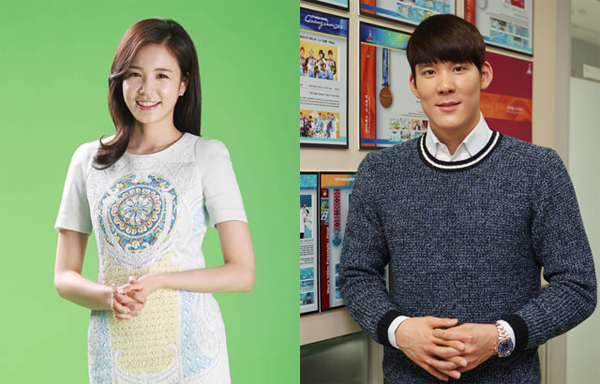 The 25-year-old swimmer was pictured having dinner with Jang, a 24-year-old anchorwoman from broadcasting channel SBS, and her friends. In another photo, the two are having dinner before heading to a movie theater.

The online newspaper described the two as “developing their romantic relationship.”

An official from Park’s agency, GMP, told CBS Nocut News on Thursday that the two were connected through a mutual friend and met up a couple of times.

“I wanted him to mingle with a friend his age by having casual tea and dinner, but the news report made it impossible for them to develop their friendship,” the official said.

SBS also reported that the two are just close friends.

Park is the first Korean swimmer to win gold in the Olympics. He also acquired 20 medals throughout several Asian Games.

Jang is the youngest anchorwoman at SBS. She landed a job at the company when she was a junior in college last year. She currently hosts sports news.