Nam Sang-mi to get married

Nam Sang-mi to get married 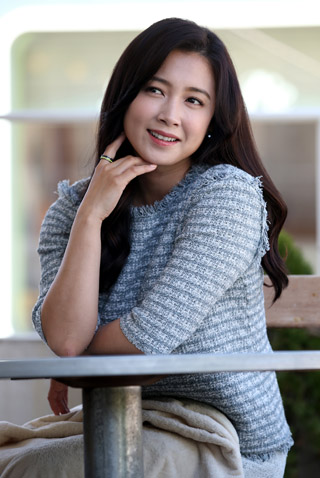 Actress Nam Sang-mi is getting married early next year.

“Nam will tie the knot on Jan. 24 with a man of the same age who runs his own business,” her agency, JR Entertainment, said in a press release on Friday.

“They were set up in 2013 by a mutual friend and came to develop a romantic relationship.”

The entertainment agency added that the 30-year-old actress will have her wedding at a small church located in Yangpyeong, Gyeonggi, and that the wedding will be restricted to family and close friends for the sake of her husband-to-be’s privacy.

The agency continued that Nam will keep pursuing her acting career after the wedding.

Although Nam debuted in 2003 as an actress, she became famous online even before her debut.

Nam was working as a part-time worker at a fast food franchise while attending high school when a college student from a nearby university took a picture of her taking an order and uploaded it onto the web.

Nam debuted as an actress after the photo went viral.

She started acting in 2003 in a TV drama and has also appeared in numerous films. Most recently, she starred in the movie “Slow Video” and the drama series “Gunman in Joseon.”
By Sung So-young