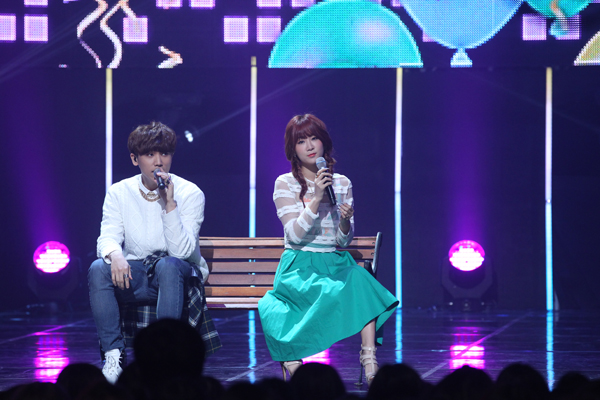 Indie musicians are stealing the limelight more than ever before.

Kwak Jin-un, who used to perform on the artsy streets of Hongik University in Mapo District, recently won the popular audition show “Super Star K6,” earning the highest score in the program’s history. The judges said he knew how to interpret any kind of song in his own style.

Kwak’s archrival and runner-up on the same show Kim Pil also used to busk near Hongdae. The singer-songwriter received rave reviews from the judges.

Both Kwak and Kim brought much-needed vigor to the TV audition series that often culminates in a talent show full of hopeful pop singers.

Indie music has been around for decades, but it was considered a niche genre enjoyed by a small group of people. However, it seems like the musical style is being accepted by a broader audience largely thanks to projects conducted by music labels and entertainment agencies. 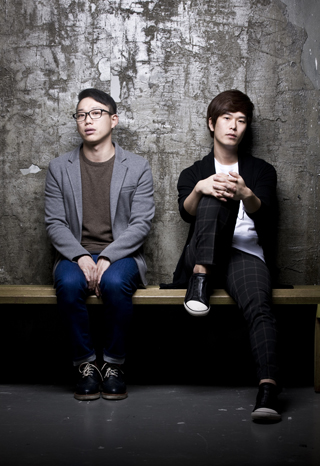 The first of its kind was Re;code by Loen Entertainment.

Although Loen is mainly an entertainment agency that manages mainstream musicians such as IU, it also operates a music portal business through the website Melon.

“Since we run the music portal, we wanted to promote unknown yet high-quality indie music and musicians,” said Choi Jae-wu, who is in charge of the Re;code project, which pairs musicians from independent record labels with those from major entertainment agencies.

“Most of the indie musicians record their own music and some of them even produce music at home, so the quality of sound is not that decent,” said Choi. “Because of this, we sponsor part of the production cost and do marketing for the project. In order to promote the project, we need some musicians who are already well known in the music scene.”

But the idea was not easy to get off the ground.

“Few singers were willing to collaborate with an obscure indie musician,” Choi said.

After months of planning, the first Re;code collaboration came out in early 2012: “Officially Missing You,” sung by Soyou, a member of girl group Sistar, and indie hip-hop duo Geeks.

The song turned out to be a hit.

It successfully spotlighted Soyou, a relatively lesser-known member of her girl group, and Geeks, which has a wide fan base in the alternative music scene.

Indie band 10cm and girl group Orange Caramel, which often performs while wearing quirky outfits such as hats decorated with a bowl of instant noodles or sushi, have also sung together as part of the Re;code project.

The collaborations have come a long way since they started.

And other entertainment companies have also joined the bandwagon. One is Starship Entertainment, which is home to musicians Sistar, Boyfriend and K.will. The entertainment company has produced a couple of songs under the name Starship X Collaboration. One of the projects is “Some,” which became a huge hit. Soyou and Junggigo swept major music charts earlier this year with the track. 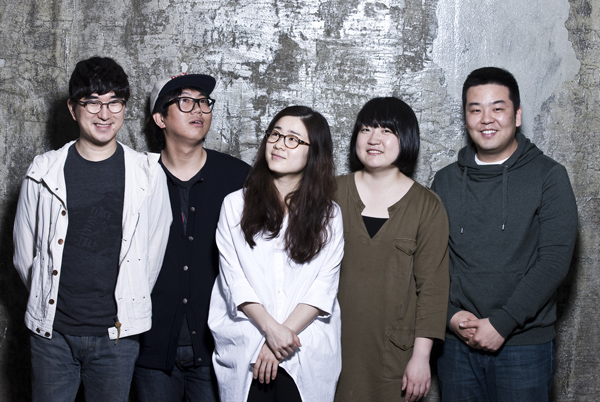 With “Some,” Soyou positioned herself as a girl who can sing while Junggigo, a popular indie musician, carved out a name for himself in the mainstream music scene.

This type of collaboration is also used strategically by some girl and boy group members who want to stress that they have an artistic side. Jisook, a member of the girl group Rainbow, was featured in one of the tracks on indie musician Kim Jung-kyun’s first studio album last month.

Some indie musicians are also working closely with idol groups or drama series these days.

Sunwoo Jung-a, an indie musician, lends her talents by writing and composing songs for YG Entertainment. She’s been working on the albums of GD&Top, 2NE1 and Lee Hi. 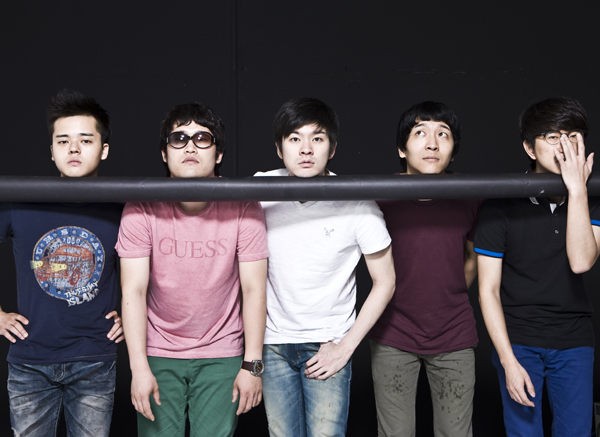 All three tunes ranked in the top 10 of major portal music charts when the drama series aired in August.

Some industry insiders see these frequent exchanges between indie musicians and singers from major record labels as a passing trend while others view them as a natural progression for people who make music.

Kang Myung-jin, head of Duruduru Amc, which represents indie band Jang Kiha and the Faces, considers it a mixture of an ongoing trend and the natural desire of musicians.

“I think any type of collaboration is like a journey for musicians,” said Kang. “They are searching for new type of music through the project. In addition, music also reflects the needs of the public. Idol singers probably felt a need to change as the market is already saturated with idol music.”

She continued, “I think it is win-win for both parties if boy and girl groups can get some new ideas from indie musicians while indie musicians are able to find a broader audience and find out more sales channels through the collaboration.

“I want the music market to be more diverse than now. I want there to be idol music, dance music, indie rock band music, folk indie music and heavy metal indie music, all together in the same scope.”