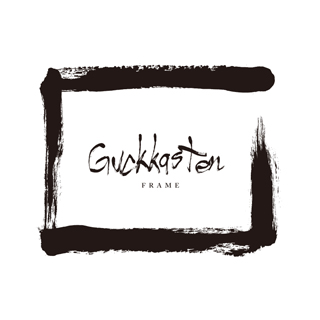 
Guckkasten, best known for their appearance on MBC’s hit program “Survival: I Am a Singer,” have returned with a new full-length album. The record is their first in five years since the release of their critically acclaimed “Self-titled,” which features vocalist Ha Hyun-woo’s distinct and operatic voice.

In their new “Frame,” the band attempts to deliver an image with each song like a framed picture. The first song, entitled “Change,” combines psychedelic sounds with sentimental lyrics. While the song has a solid rock base, the operatic influences are apparent, with Ha’s explosive voice and polyrhythmic electronic elements coming together in perfect harmony. Previously released tracks “Montage,” “Fuego” and “Infection” are re-recorded and infused with some metal and Latin elements, some pop, a bit of jazz and one crazy synthesizer to create a distinct stereoscopic sound.

In “Lost” - a delicate rock ballad created from a poem Ha once wrote for his best friend - “Juggling” and “Oedipus,” the musicians’ artistic abilities are obvious. Guckkasten’s sound has noticeably matured this time around, and it’s evident that Ha has grown and challenged himself as a vocalist.