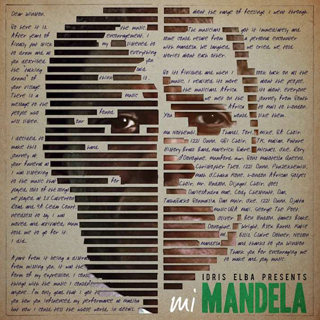 On “Idris Elba Presents mi Mandela,’’ a 14-track project on Elba’s own 7wallace imprint, the actor offers an uplifting journey inspired by Mandela and his late father. The music incorporates a variety of South African rhythms and styles, including Marabi, Kwela, Mbaqanga and Mbube, mixed with Western sounds.

It’s always tempting - and somewhat cynical - to dismiss efforts such as these as vanity projects, but “mi Mandela’’ feels more like a labor of love that Elba approached with an appropriate degree of humility. AP