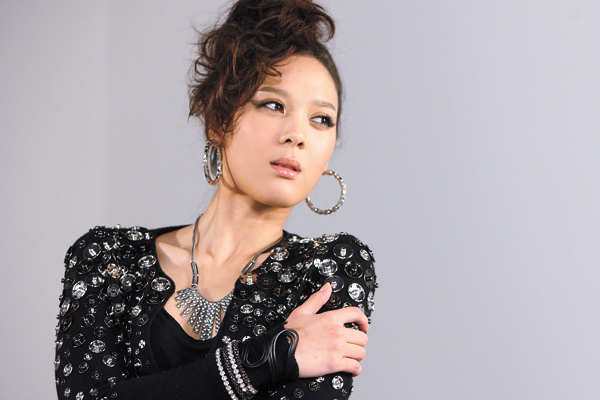 FeelGhood Music, Yoon’s agency, said on Thursday that her new digital single “Angle” will be released on Dec. 8.

“[Yoon] decided to use her given name instead of her stage name T because she wanted to communicate with her fans authentically,” her entertainment company said in a press release.

The 33-year-old singer and rapper first debuted in music at age 16 as part of hip-hop group Uptown. She was young, but her fierce rap style stole the attention of many listeners.

The group disbanded a few years later, but Yoon has been involved in music ever since.

In 2011, she was chosen as one of the 12 Best New Female Emcees Dominating by MTV Iggy.

After getting married to her long-time boyfriend Tiger JK in 2008, she has kept a low profile and has mostly been spending time with her family.