While winter away with romance movies

While winter away with romance movies 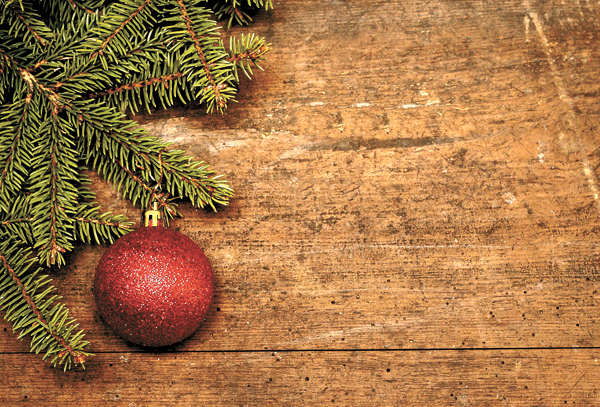 Like it or not, winter has arrived in Korea. With the temperature dropping rapidly, frozen puddles can be spotted on the ground and the season’s first snow has sprinkled in some parts of the country.

At this time of the year, several festive gatherings fill our schedules, but the problem is that it is just too cold to spend time outside.

When a glamorous night out feels like too much of a hassle, there is no better option than to stay put and watch a high-quality romance movie that will cozy up the mood.

Fortunately, before extravagant winter blockbusters roll out near the end of the year, there is a string of heart-warming romance films from overseas arriving in cinemas nationwide next week.

But a word of warning: If you are a lonely heart looking for love but haven’t found one already, watching these movies might push you into a more solitary mood.

Here are some of the Korea JoongAng Daily’s suggestions for what to see at the theater.


The Theory of Everything

Produced by British filmmaking company Working Title Films, which has a loyal group of fans in Korea, “The Theory of Everything” is meant to be a biopic about Stephen Hawking. But in reality it tilts more toward a soul-healing romance about the genius astrophysicist and his first wife, Jane Wilde (Felicity Jones). 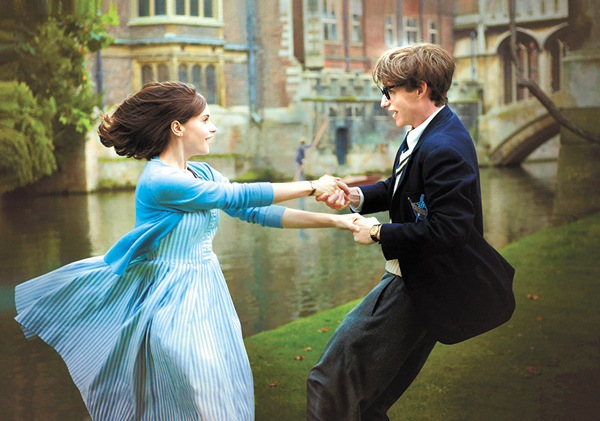 The Theory of Everything

Mostly based on Wilde’s memoir “Travelling to Infinity: My Life With Stephen,” the film goes back to Hawking’s life as a cosmology student at Cambridge University in 1963.

Geeky yet humorous, Stephen (Eddie Redmayne) meets the charming Jane at one of the campus parties. The two fall in love instantly.

However, as many people are well aware, Hawking is soon diagnosed with Lou Gehrig’s disease. His physical deterioration comes quickly and he is barely able to speak, which makes life at college very different to before.

Against all odds, his relationship with Jane remains solid. If Hawking wants out of it Jane refuses to let go, which leads them to marry and eventually have three children together.

More complex emotions and relationships ensue later on in their domestic life, but this remains in the shadow of the cosmic love and multiple tears the two share. The film opens Dec. 10.

Until just a few months ago, the term “some,” which describes the ticklish feeling you get before becoming official lovers, was a buzzword in Korea. 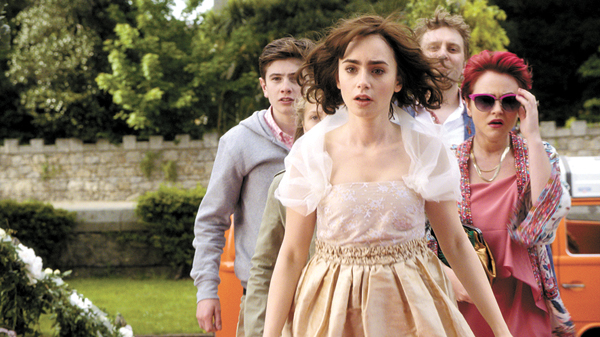 The upcoming film “Love, Rosie” is just the right movie for a man and woman in the “some” phase to watch because its protagonists, Rosie (Lily Collins) and Alex (Sam Claflin), have been in this stage for longer than they can remember.

The two have been close friends since childhood. But just friends. There are moments where the two seem on the verge of crossing the line, but the situation and the people around them just won’t let them do it. Timing, it seems, is everything when it comes to love.

As high school students they promise to go to college in America together, but Alex gets into Harvard while Rosie is left in England, secretly pregnant due to thoughtless one-night stand at a party.

A chance of reunion comes later in life, but the pair seem unable to mend their estranged friendship or love.

Roughly based on a novel “Where Rainbow Ends” by Cecilia Ahern, who also wrote “P.S I Love You,” the movie’s music score with tracks from Lily Allen, Beyonce, Elton Jones and Sam Smith gives another delightful spin to the movie experience.

The unique, whimsical French film “Mood Indigo” opens next week in Korea. It is directed by acclaimed filmmaker Michel Gondry of “Eternal Sunshine of the Spotless Mind.” 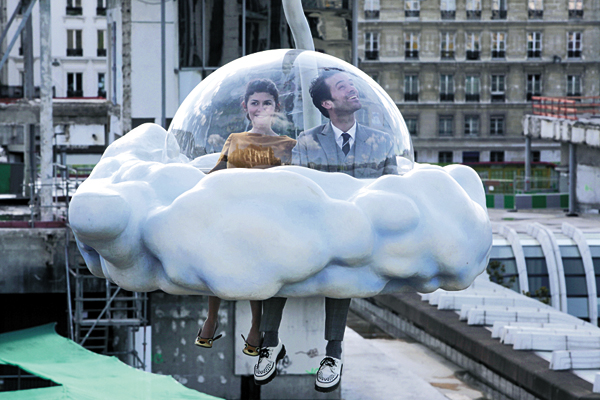 While French films are a rarity in local multiplexes these days, the surreal “Mood Indigo,” starring Romain Duris and the beautiful Audrey Tautou, will satisfy the artistic thirst of viewers.

Brilliant but lonely inventor Colin meets Chloe at a party and she asks him to spend time with her just as Colin is about to call it a night.

On their first date, the two tour around a colorful Paris inside a cloud-shaped vehicle.

The chemistry between them continues to spark throughout their marriage, until Chloe becomes ill because she has a water lily growing inside her lungs.

Unless she is surrounded by a batch of flowers, Chloe’s life span gets shorter by the minute.

Eventually, Colin end up bankrupt after constantly buying expensive flowers for her.

International film critics say the film is full of absurdities, but they come to the overall consensus that the film’s visual splendidness and its optimistic depiction of the hardships of romance make it a worthwhile watch.


The Lovers on the Bridge

Recently, a number of old films are being remastered for the big screen. 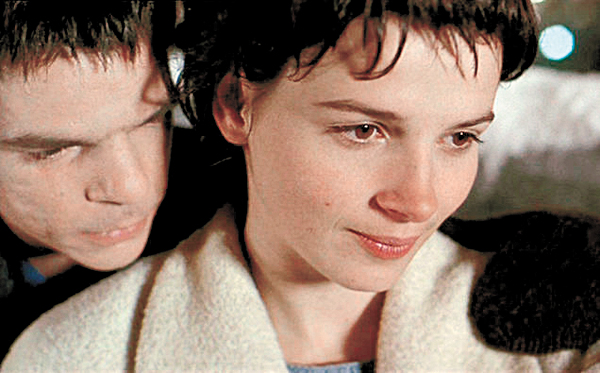 One of these is representative French romance film “The Lovers on the Bridge,” directed by the ingenious Leos Carax.

The nostalgic movie takes viewers back to the early 1990s to Paris’s oldest and most beautiful bridge, Pont Neuf. It details the delirious romance of Alex (Denis Lavant) and Michele (Juliette Binoche), who meet on the closed-off bridge and fall madly in love.

After the movie rolled out in the ’90s, Pont Neuf became a symbolic rendezvous spot for lovers.

Alex is a vagrant who earns his living with a fire-eating act. Michele is also homeless, but as a painter she is devastated because of her degenerating eyesight.

Michele constantly pushes Alex away, not willing to lure him into her own misery which makes their love seem obsessive at one point because they are either pursuing or chasing the other away.

This kind of passionate and committed affair is not focused upon so much in modern movies, which makes this film so much more appealing.

The city’s physical appearance in scenes with multicolored fireworks exploding above the bridge will make your movie night even more romantic.

The film opened on Thursday.