Lee Seung-gi to appear on ‘Running’

Lee Seung-gi to appear on ‘Running’ 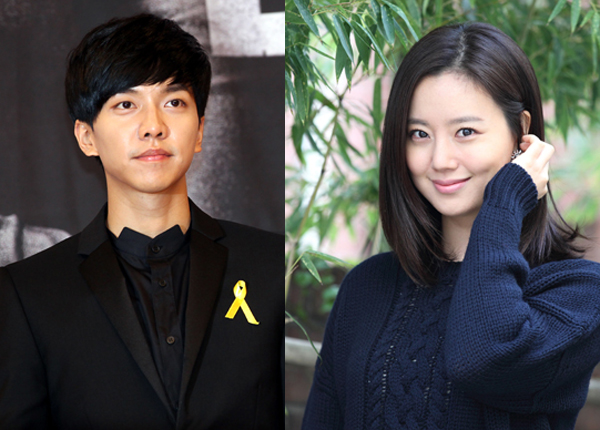 Singer-actor Lee Seung-gi, left, and actress Moon Chae-won will appear in the popular reality TV show “Running Man” sometime in the near future.

According to Lim Hyung-taek, the producer of the Sunday prime-time show, Lee and Moon will appear in a shoot for the reality TV show with other guests.

“You may expect a lot from them because they are really doing well. And their slapstick humor will surely make you laugh,” Lim told OSEN, an online news agency, on Monday.

The two play characters who have been friends for the past 18 years but one day find themselves becoming attracted to one another.

Although Lee debuted as a singer 10 years ago when he was a high school student, he has been building up a successful career in both dramas and reality TV shows.

His recent dramas were “You’re All Surrounded” (2014) and “Gu Family Book” (2013), and he appeared in the popular reality TV show “Sisters Over Flowers” earlier this year.

“Today’s Love” will be released next month.