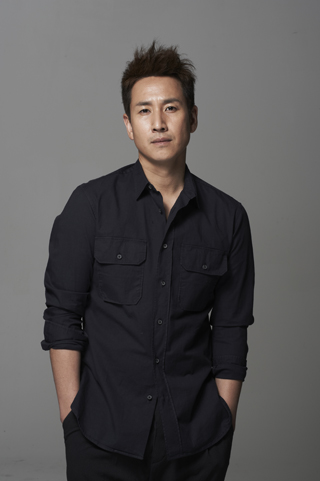 Actor Lee Sun-kyun has chosen a romantic-comedy film as his next project.

According to film industry insiders on Monday, the 39-year-old actor, who is currently shooting “Angry Lawyer,” has signed for “Love is Virus.”

In the romantic comedy, Lee will act out the role of a man who invents vaccines to counter a deadly virus that kills people who are not in love.

Since Lee has been appearing in a series of action films in recent years, he reportedly chose a romantic comedy for a change.