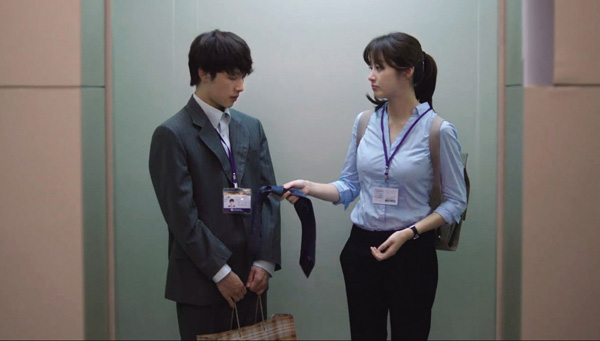 Shooting for the popular drama series “Misaeng” is already complete, but the actors of the office drama will get together once again for the talk show “Taxi,” slated for Dec. 20, according to the broadcaster tvN.

Ten actors, including Lee Sung-min, Yim Si-wan, left, and Kang So-ra, right, will appear on the talk show. It will also be open to some drama fans who want to take part in the show.

“Misaeng,” which portrays power struggles within a typical Korean trading company, earned nearly 10 percent viewership for the last episode, the highest record for a cable TV drama series. The drama series is even being considered a phenomenon because of its popularity.

With the huge success of the drama, Yim, a member of the boy group ZE:A and an actor in “Misaeng,” signed nearly 10 endorsement deals, raking in about 2 billion won ($1.8 million).