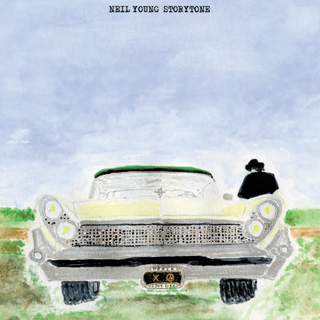 
Attention rock stars: No matter how much you want to, resist at all costs orchestrating your songs.

Almost without fail, it is the wrong call.

Not that the orchestrated versions are a complete failure, it’s just that taken as a whole “Storytone” works best, and packs a bigger emotional punch, when Young sticks with the more familiar acoustic guitar and piano.

At its worst, as heard on the environmental battle cry “Who’s Gonna Stand Up,” the orchestration sounds like something out of “Pirates of the Caribbean.” Protesting against fracking just feels right with a guitar backing, not a 92-piece orchestra.

Most often, less is more on “Storytone.” AP