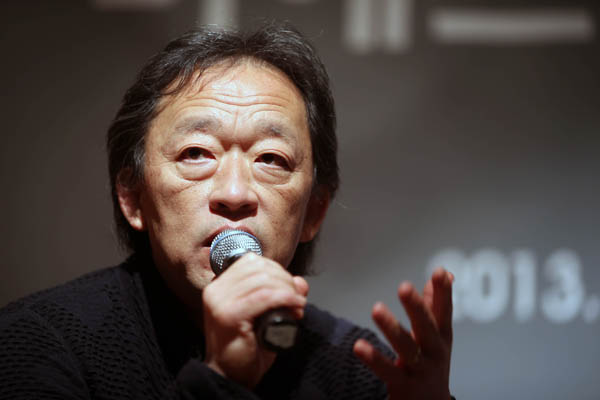 The Seoul Philharmonic Orchestra settled several issues during its board meeting Tuesday after allegations of sexual harassment and verbal abuse were made against its president, Park Hyun-jung, early this month.

The board of directors accepted the resignation of the orchestra’s head, which she submitted Monday, and extended Chung Myung-whun’s contract as the artistic director and conductor.

According to the orchestra, instead of renewing the contract, the board of directors decided to extend it for a year in order to “decide on the long-term development plans for the orchestra, including the reappointment of Chung as the artistic director [under a new contract].”

If the board decides to reappoint Chung, it will sign a new contract with the maestro, the orchestra explained.

It also said that although the year extension has not officially been mutually agreed upon yet, the two parties have exchanged opinions on the issue.

All 10 members of the board participated in the meeting, including the chairman and nine inspectors.