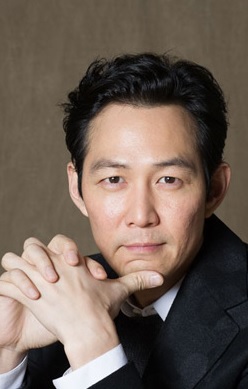 Actor Lee Jung-jae finally admitted on Thursday that he is in a romantic relationship with Lim Se-ryeong, the eldest daughter of the chairman of Daesang Corporation.

Rumors that the two are a couple have been circulating since 2010, but they denied them every time a story broke.

The confirmation came after a local online news agency published photos of the two together near their houses in Cheongdam-dong, southern Seoul, on Thursday.

According to the news outlet, Lim spends most of her time at Lee’s house after work.

In response to the report, Lee’s agency released a statement and said, “They began dating some time ago. But they were friends back in 2010.”

Lim is an executive at Daesang, which has many affiliates, including the food company Chungjungwon, which produces vinegar, soy sauce and red pepper paste.

Multiple news agencies reported that Lee and Lim got to know each other through Lee’s ex-girlfriend Kim Min-hee, but Lee’s agency said it is not true.