‘Ode to My Father’ still No. 1 despite controversy

‘Ode to My Father’ still No. 1 despite controversy 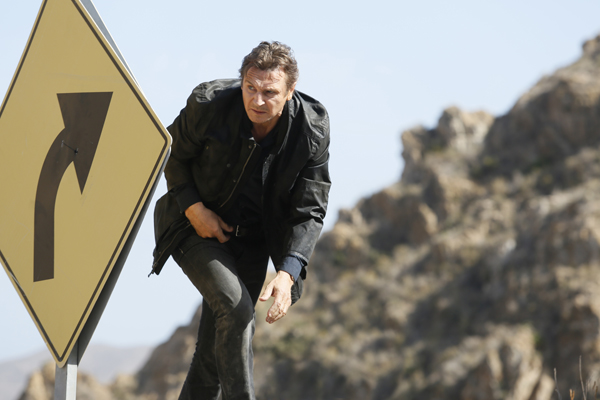 Despite intensifying political controversy over director Yoon Je-kyun’s latest film “Ode to My Father” in recent days, the movie won the box-office race again over the weekend, with 1,655,521 cinemagoers coming to see the film, according to state-run Korean Film Council.

The movie, which roughly traces the difficulties Koreans faced during and after the 1950-53 Korean War with the intention of showing gratitude to our fathers and grandfathers’ generations, has been criticized for glorifying industrialization.

Film critic Huh Ji-woong commented on his Twitter account on Dec. 26 that the film “emphasizes the sacrifices of seniors while their current lackadaisical attitudes should be identified as a real problem,” adding that the movie seems “contradictory.”

Culture critic Chin Jung-kwon who is also a liberal commentator said the film amount to a “low-class tearjerker.”

However, the director told the JoongAng Ilbo in a recent interview that he only wanted to say “thank you” to the fathers who have survived through the hard times. The film is a “dedication” to our father’s generation, said Yoon, and nothing more.

“I am just shocked at the way my work is being interpreted, which is absolutely removed from my motive,” Yoon said recently.

Meanwhile, the third and last installment in the “Taken” series starring Liam Neeson debuted in second place with 641,891 viewers, making 5 billion won. The action movie follows a familiar act of revenge being carried out by Brian Mills (Neeson), a former CIA agent, going after a human trafficking organization that kidnapped his daughter - again.

In fourth place was “My Love, Don’t Cross That River,” a documentary about an elderly couple. It has become the most-watched documentary in the history of Korean cinema by beating out “Old Partner” (2009), which brought in 2.9 million viewers.

“My Love” collected 341,739 tickets over the weekend. It has now been seen by more than 4.3 million moviegoers.