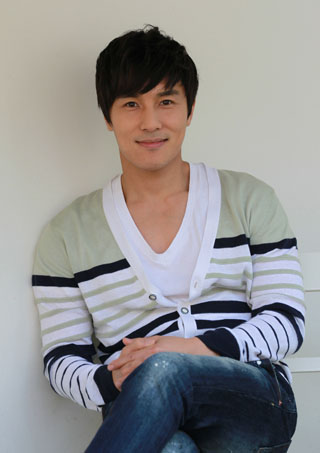 Kim Dong-wan, a member of K-pop band Shinhwa, has donated 50 million won (about $45,000) to a charity organization that helps children in need.

According to Child Fund Korea on Wednesday, the 36-year-old singer and actor “wanted to spend the money on children who are battling with the cold and poverty during winter.”

The charitable organization added that Kim’s donation will be used to improve the living conditions of these children.

“I wasn’t born to an affluent family, but I never lost hope for my future because I was desperate,” Kim said in a press release. “I wanted to give encouragement to children who are like me.”

Kim is currently busy adding the final touches to Shinhwa’s upcoming album. The group is the longest-running band in K-pop.

Shinhwa broke into the country’s music scene in 1998.

Most first-generation K-pop girl and boy groups have disbanded, but Shinhwa has been together for 17 years.

The band will release its new album next month.