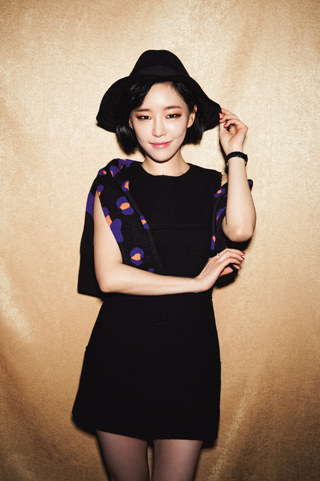 According to Mystic Entertainment on Thursday, “Fxxk U” was the only Korean song included in the list, along with others by illustrious pop stars such as Beyonce with “XO” and Michael Jackson with “Love Never Felt So Good.”

The song was originally included in the singer’s third mini-album, “Truth or Dare,” which was released in February.

It was labeled inappropriate for music listeners under 19 by the KBS Music Review Board because of its suggestive lyrics. But the song topped a number of music charts after the album was released to the public early last year.

“Ga-in is working on another solo album, which is likely to be released within the first half of this year,” Mystic Entertainment added.