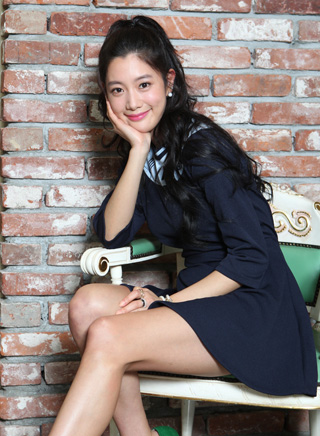 TV celebrity Clara accused the chairman of her entertainment agency of sexual harassment and has filed a lawsuit to nullify the validity of her contract, according to multiple local news reports on Thursday.

The 29-year-old said in October that she had received numerous text messages from the chairman of her agency, Polaris Entertainment, who is in his 60s, since she signed a contract with the agency in June.

In a complaint submitted to the court in December, the star said she received messages such as “I’m married but I have a girlfriend” or “You’re different from other entertainers and you make my heart pound.”

The chairman also asked Clara to go for dinner with him.

In response to the claims, an official from Polaris Entertainment told Yonhap News that Clara had not followed the terms of her contract.

“We asked for her to follow the contract but she didn’t,” the representative said. “After that, she asked us to nullify the validity of her contract, citing text messages she received from the chairman, so we sued her in October for blackmailing us.”