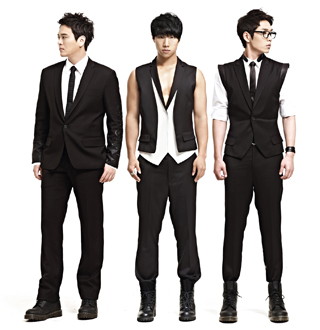 K-pop trio SG Wannabe will return to the music scene later this year, according to an industry insider on Sunday.

The trio recently signed with CJ E&M, also the home of musicians Roy Kim and Davichi, and will start work on a new album.

“They signed the contract on Jan. 16 and CJ E&M will be involved in all aspects of the trio’s future career from producing and releasing the band’s albums to managing the three members, who had no agents before,” the insider said.

Since two of the members were recently discharged from the military, several entertainment agencies were interested in signing the trio, which was popular in the mid-2000s for its ballads.

SG Wannabe debuted in 2004 and soared to stardom that year.

But after the release of their seventh album in 2011, the three members did not extend their contracts with their agency and two joined the military. The group has not performed since then.

Among their past hits are the songs “While You Live” and “Timeless.”