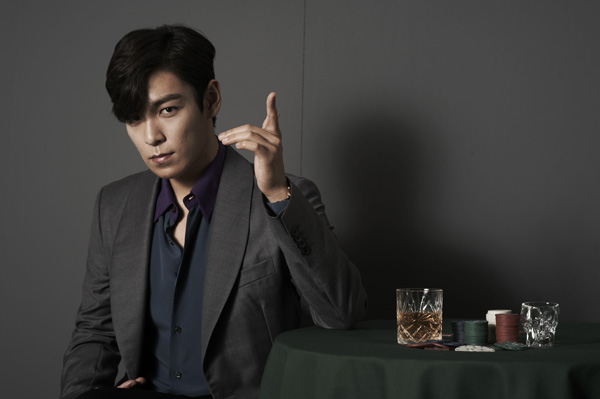 T.O.P, a member of K-pop boy group Big Bang, received an award from Prudential Eye Awards in Singapore on Jan. 20, according to his agency YG Entertainment.

The award show, created by Parallel Contemporary Art, Saatchi Gallery and Prudential, was designed to raise awareness of Asian art and young artists from the continent who work in various fields.

The 28-year-old singer and actor earned the Award for Visual Culture.

“T.O.P has a lot of interest in furniture design, architecture and fine art and he’s been studying them for a long period of time,” YG said in a press release on Wednesday.

“He’s been communicating with artists in those fields and he was recently selected as an art curator for the Prudential Singapore Eye Awards.”

The awards run through Feb. 5 in Singapore and showcase artwork by emerging Asian artists.

YG added that T.O.P will launch his own line of furniture sometime in the near future in collaboration with furniture company Vitra.

Having first debuted in music when he was 19 years old in 2006, the rapper has also been acting and singing solo.