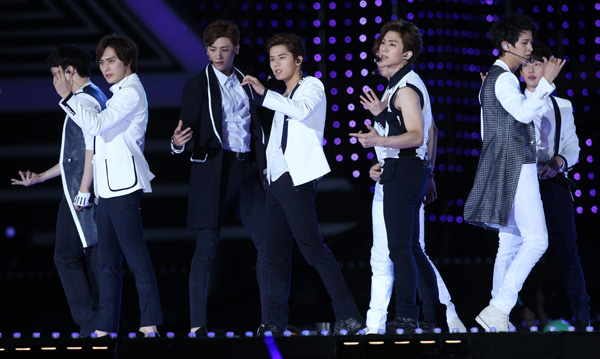 The new group will include Kevin, Dongjun, Minwoo, Heechul and Taeheon.

“They already left for Japan on Tuesday,” said the entertainment agency in a press release on Wednesday. “And they will debut in Japan with their digital single ‘Roulette.’”

“Since five of the members were already loved in Japan, we have high expectations for the new unit group,” the agency added.

ZE:A first broke into the music industry in 2010. Two of its members, including Park Hyung-sik and Yim Si-wan, are currently working on their careers in acting.