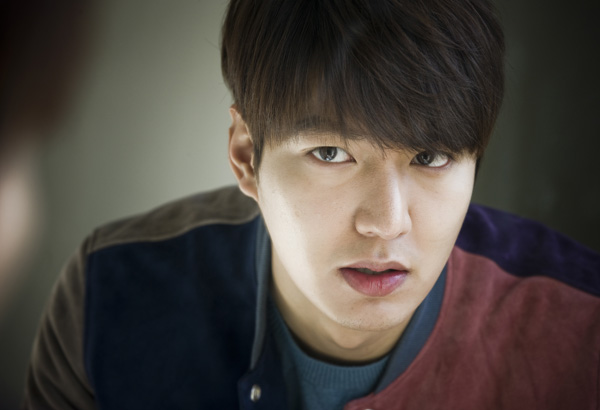 According to the Korean Film Council, the action-noir film set in the 1970s opened at 684 theaters nationwide and attracted about 152,500 moviegoers on the first day of its release, pushing aside another hit film, “Ode to My Father.”

In “Gangnam Blues,” Lee plays the role of Jong-dae, an ambitious yet impoverished youth who lives through a time when the nation was under a city redevelopment project.

The film, directed by Yoo Ha, is also the finale of a trilogy that illustrates the history of Gangnam, which has now has become synonymous with wealth.