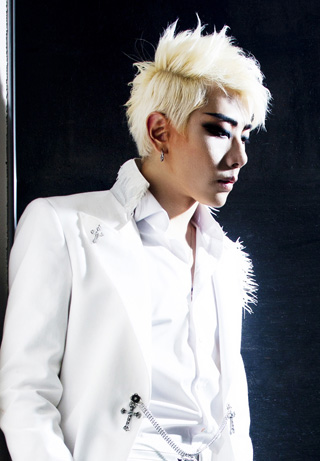 Soloist Park Hyo-shin will release his third digital single “Shine Your Light” next month, according to his agency Jelly Fish Entertainment.

“Shine Your Light” was unveiled to Park’s fans during a 15th anniversary concert the singer held last month.

After the concert, his entertainment agency received inquiries from fans about where to purchase the song online, so the company decided to release it as Park’s third digital single.

“Shine Your Light” is a collaboration between Park and Andy Platts, the lead vocalist of British band Mamas Gun. The musicians have been working on the track for two years.

Park debuted in the music scene in 1999 and instantly rose to stardom with his deep, booming voice, but he suddenly disappeared from the public eye in the mid-2000s as he became involved in a series of legal battles with his former agencies.

But the 34-old-year singer restarted his music career last year and his digital singles were much loved by fans.

Park is slated to have two concerts on Feb. 14 and 15 at Olympic Park, southeastern Seoul, Tickets to the shows have all sold out.