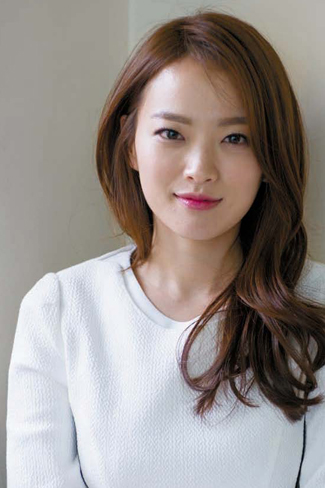 The Korean film “Han Gong-ju” was chosen as the best domestic film of last year by the nation’s journalists.

The Korean Film Reporters Association said Monday that 67 journalists who cover film selected the independent movie as last year’s best local flick. The low-budget film set in a high school is based on a true story of a teenage girl who was the victim of gang rape.

Although the actual award ceremony will be held on Thursday night at the Korea Press Center in central Seoul, the association unveiled the full list of winners Monday.

Singer and actor Park Yu-cheon, a a member of the K-pop trio JYJ, was selected as the best new actor for his role in “Haemoo.”