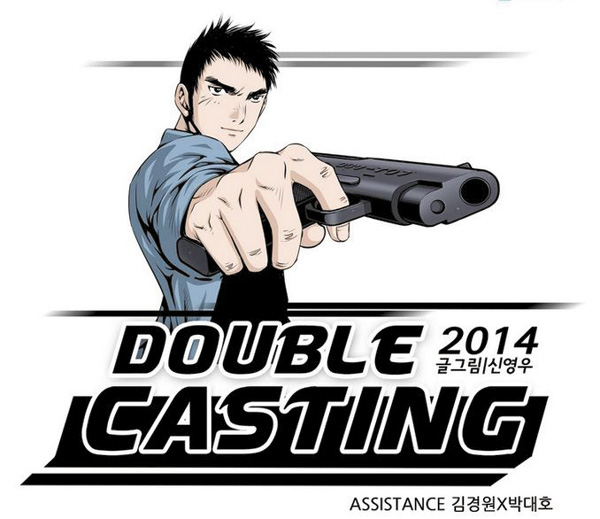 Until he was a university student, it was one of his biggest joys to go to a nearby comic book store and check out a new series.

But a few years ago he started to read webtoons instead. And from last year he became a regular paid subscriber of Lezhin Comics, a local start-up that distributes cartoons online.

Since launching in 2013, the website has gone viral among Internet users for its relatively sexually explicit content targeted at adult readers, according to the company.

“I pay about 10,000 won [about $9] monthly to read webtoons,” Kim said. “Many of my friends have gone from paper comic books to free webtoons and then onto paid webtoons.”

The prominence of Lezhin Comics in a competitive webtoon industry where big companies like Naver and DaumKakao take up 90 percent of the market share is worth noting, especially when they are charging readers for content.

The start-up reportedly holds about 400 webtoon series on its database, maintaining more than three million subscribers.

The success of this company is largely owed to a so-called “three step” marketing strategy, which first provides webtoon content to readers for free before partially charging them, and then transitioning to a paid service.

The second step usually provides the first few installments of a webtoon for free while the later editions come with fees.

If readers can’t wait for the latest episode to be released for free, they have to pay to stay up to date.

“A lot of people thought that nobody would pay to read webtoons,” the CEO of Lezhin Comics, Sung Lee, said. “But if webtoons have narratives of their own instead of being fragmentary, viewers start to open up their wallets.” 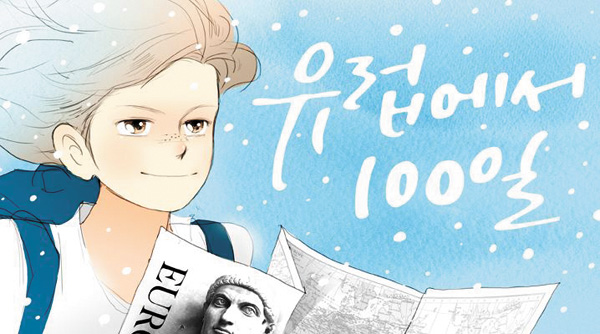 It is their policy to pay the most expensive manuscript fee to illustrators whether they are celebrities or newcomers to the field.

The company believed that relatively low payments to writers will hinder the production of high-quality webtoons.

“It is difficult to say specifically, but many popular writers receive more than 100 million won as annual payments,” the company official said.

Noticing the potential for webtoons to generate profit, conglomerates such as CJ Entertainment and NCSoft are joining the market.

Last January, Lezhin Comics established a strategic alliance with CJ Entertainment in order to adapt some of its original webtoons into movies. Four or five are currently being considered, according to an insider.

Last March, NC Soft which is one of the nation’s biggest game developers, invested about 5 billion won to develop the company’s webtoon content.

Lezhin Comics is paving its way into the global market as well. Last year, the company started to produce their webtoons for three Chinese web portals. It is also gearing up to enter the Japanese market in the near future. 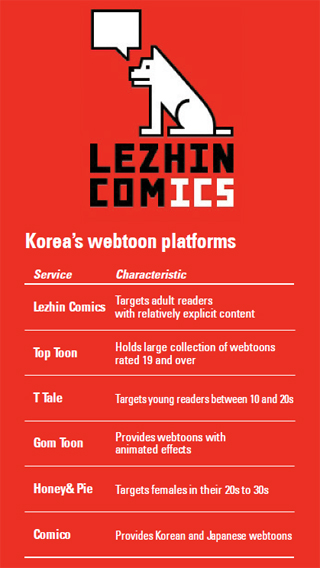