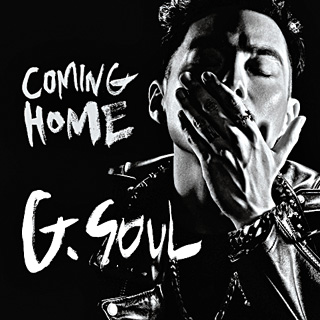 
G.Soul has been a trainee at JYP Entertainment for the past 15 years but has been refining his style in Brooklyn for nearly 10. Last week, he finally released his six-track self-penned and composed debut EP “Coming Home.” He mostly sings about his experiences on the album - how he’s coming home and will see him soon. It seems like he was very ready for this work to come out.

Although the title track “You” has been most popular among Korean fans, topping numerous music charts, the song “Excuse” suits G.Soul’s R&B voice best.

It’s difficult to comprehend why it took G.Soul so long time to debut, as he has such a soulful voice. And despite being the longest trainee at JYP Entertainment, his songs are far from typical for the agency. They don’t have that “JYP” whisper at the start of the song.

It seems like G.Soul’s current popularity will keep him in Korea for a while, but he might need to work on his pronunciation to retain interest. When he sings in his native language he has that Korean-American twang, which can be distracting. Maybe he’s been away from home a little too long.